Quickspin are the new kids on the block in terms of the iGaming market. Having been set up in 2011, they have less time to their name than a lot of other software providers out there. However, this is no reason to think that they are not a high quality outfit. With a small but dedicated team of workers they dedicate their time to expanding their roster of games to the highest quality possible.

Quickspin didn’t take long to start making a name for themselves in the iGaming industry. When they were just two years old as a company they were already winning awards. In 2013 their Big Bad Wolf slot won game of the year. This all comes from their aim to create a limited number of titles each year, but ensure that the quality for each one remains as high as possible.

The high level of quality from Quickspin slots, as well as their dedication to not cutting corners and just putting a new skin on their old games, meant that by 2016 Playtech had acquired them. A huge positive of this acquisition is that Playtech decided against changing the Quickspin business model. So while Quickspin are no longer owned by the people who set them up, they still run in exactly the same way and their games have been able to maintain the same level of quality that they have been showing since their inception.

In terms of slots, they are the bread and butter of the Quickspin business model. They currently have a roster of 48 video slots available to players. This is backed up by 43 of them being available on mobile devices as well. This is down to Quickspin spending time being dedicated to using HTML5 as often as possible when creating their games. This allows for both easier conversion to mobile platforms as well as offering a greater level of security.

Quickspin also introduced an achievement based system to their games. This is something that very few other software providers offer and helps their games to stand apart from other games on the market. It helps to make their slots feel more like a game, and adds a huge amount of long term engagement to their titles. While not all of their slots offer this right now, it is something that they are aiming to have in place in the future.

A lot of the hallmarks of a Quickspin game is high quality visuals combined with innovative game mechanics. This comes from their dedication to only releasing a few slots each year, each slot packed with new features and totally new graphics. It is because of this that Quickspin slots always feel different when playing them, not many other software providers can claim this is the case. Some of the more famous slots that Quickspin have available are:

In addition to the 48 current titles that Quickspin have available to players they also have 13 slots planned for release during 2019, to take their total to 61. This will most likely be supplemented with a similar amount the next year, as this is the usual business model that Quickspin follow.

Due to their business model, Quickspin are totally focused on slots. This does mean that they currently only have regular video slots available, no progressive slots. This may change in the future though if they feel they have something to offer the market.

Quickspin don’t offer any table games to players, they are also unlikely to make the move into that market as they prefer to stick to their own level of expertise.

Security is an important aspect for Quickspin. They have made sure that they hold licences with some of the biggest names in the regulation market, such as the Alderney Gambling Control Commission and the United Kingdom Gambling Commission. This makes sure that their games are checked and verified by independent regulators to make sure that they are fair.

They also use HTML5 to create their games. This offers far fewer security holes than previous development engines and ensures that the games that Quickspin create are much less likely to have security flaws.

On the whole Quickspin offer a seriously high quality roster of games to players. While they do not have a large roster, they are dedicated to making sure that every title is of the highest quality possible. The small roster is also something that they are slowly but surely solving as they add new titles to their roster monthly. As is their mantra, if the game is not good enough they don’t release it, so every game that they release has a level of quality that is comparable to their rest of their titles.

A huge variety of payment methods 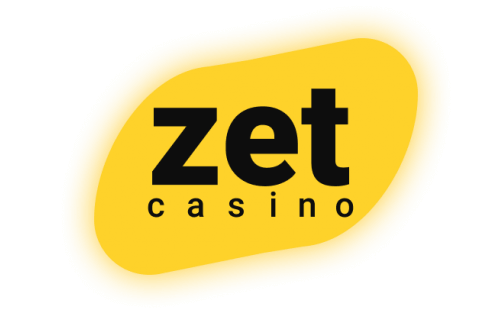 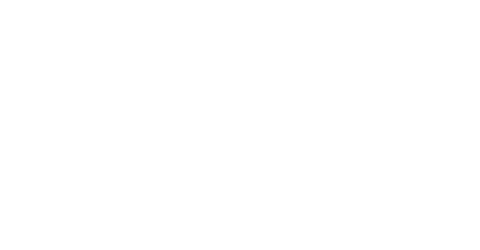