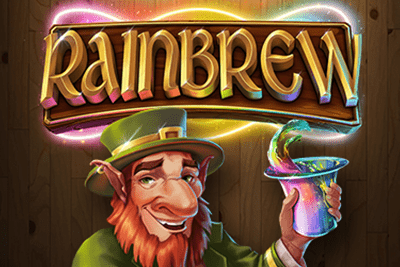 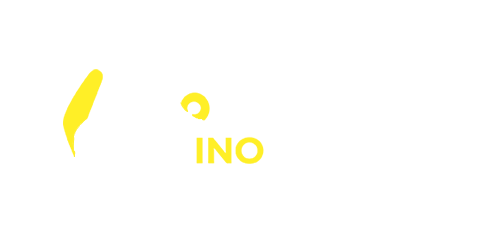 Rainbrew is a video slot from Microgaming that is based around a leprechaun brewery. It has a unique reel set up, it usually has 5 reels for most of the game but when certain conditions are triggered 3 reels above and below the gameboard can be opened up to make Rainbrew highly exciting.

Microgaming have put together an innovative video slot with Rainbrew. The game itself starts with 5 reels and 243 ways to win. As the game moves forward then additional reels and more ways to win will be opened up. The opening up of new reels within the game is called the sidewinder feature.

Rainbrew is a medium volatility game. This means that wins come along quite regularly, but they are neither very high or very low generally speaking.

Rainbrew has an RTP of 96.02% which is in line with the market average.